Florida Justice For Our Neighbors

Justice For Our Neighbors grew out of the United Methodist Committee on Relief’s (UMCOR) long commitment to refugees and immigrants. Since UMCOR’s founding in 1940, refugee ministry has been at the heart of its work, guided by Christian values of hospitality to the stranger.

Since 1949, UMCOR has participated in refugee resettlement in partnership with Church World Service and the relief, development, and refugee assistance ministries of Christian denominations in the United States. Church World Service’s ecumenical refugee program works with the U.S. government and local churches to coordinate the reception and placement of refugees.

For many years, UMCOR focused primarily on providing funding to those CWS projects which offer refugee and immigration services. However, after the passage of the Immigration Reform and Control Act of 1986 (IRCA), UMCOR also began strengthening its connections with local United Methodist congregations on immigration issues, sending information and alerts, conducting workshops, and speaking out about immigration at church events—all for the express purpose of better enabling congregations to understand and respond to the needs and concerns of our immigrant neighbors. 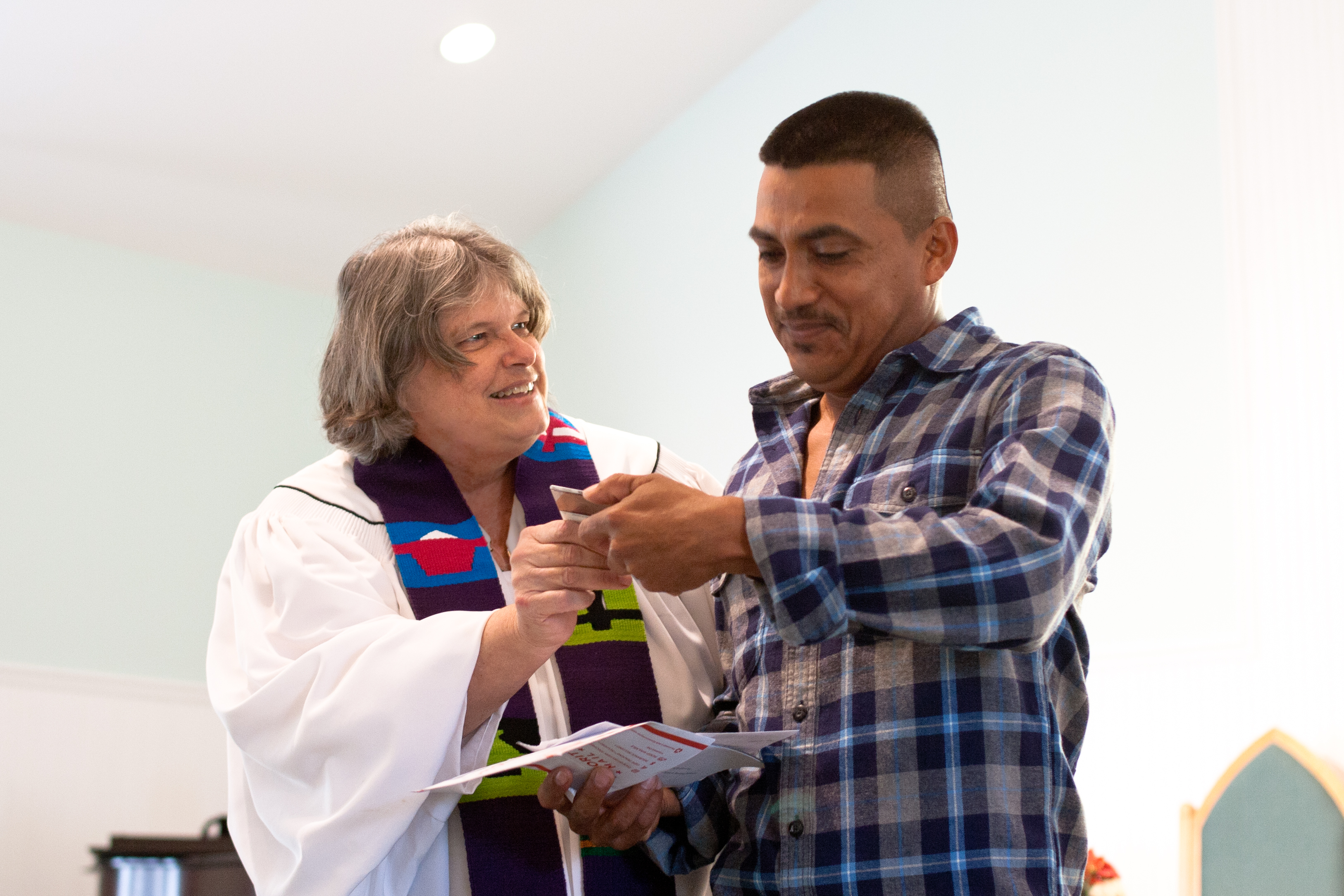 Janet presenting a client with his new Green Card at a service at Redland Community United Methodist Church.

“…better enabling congregations to understand and respond to the needs and concerns of our immigrant neighbors.” 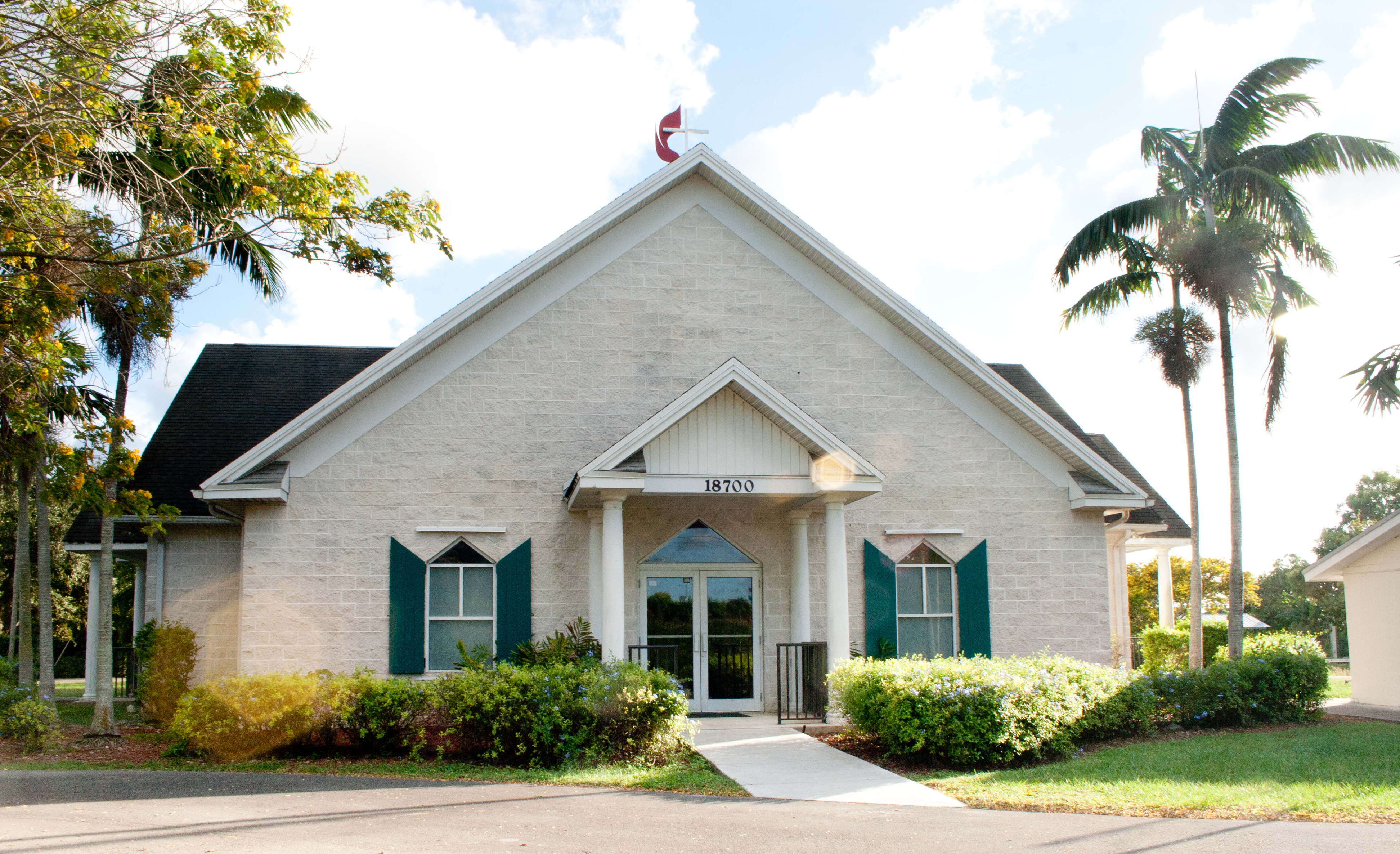 Learn More About National Justice For Our Neighbors

UMCOR also provided funding for immigration projects within United Methodist Districts and for congregations assisting individual immigrants. One of the projects funded by UMCOR was Just Neighbors. Several pastors and attorneys of the United Methodist Church founded Just Neighbors in 1996 to develop a practical response to the legal challenges that low-income immigrants face in the United States. The organization set out to provide accurate and reliable information and services to the immigrant community.

Still located in Falls Church, Virginia, Just Neighbors today offers volunteer-centered legal clinics, with attorneys providing counsel to clients, as well as outreach to foster mutual understanding between immigrants and the larger community in which they live.